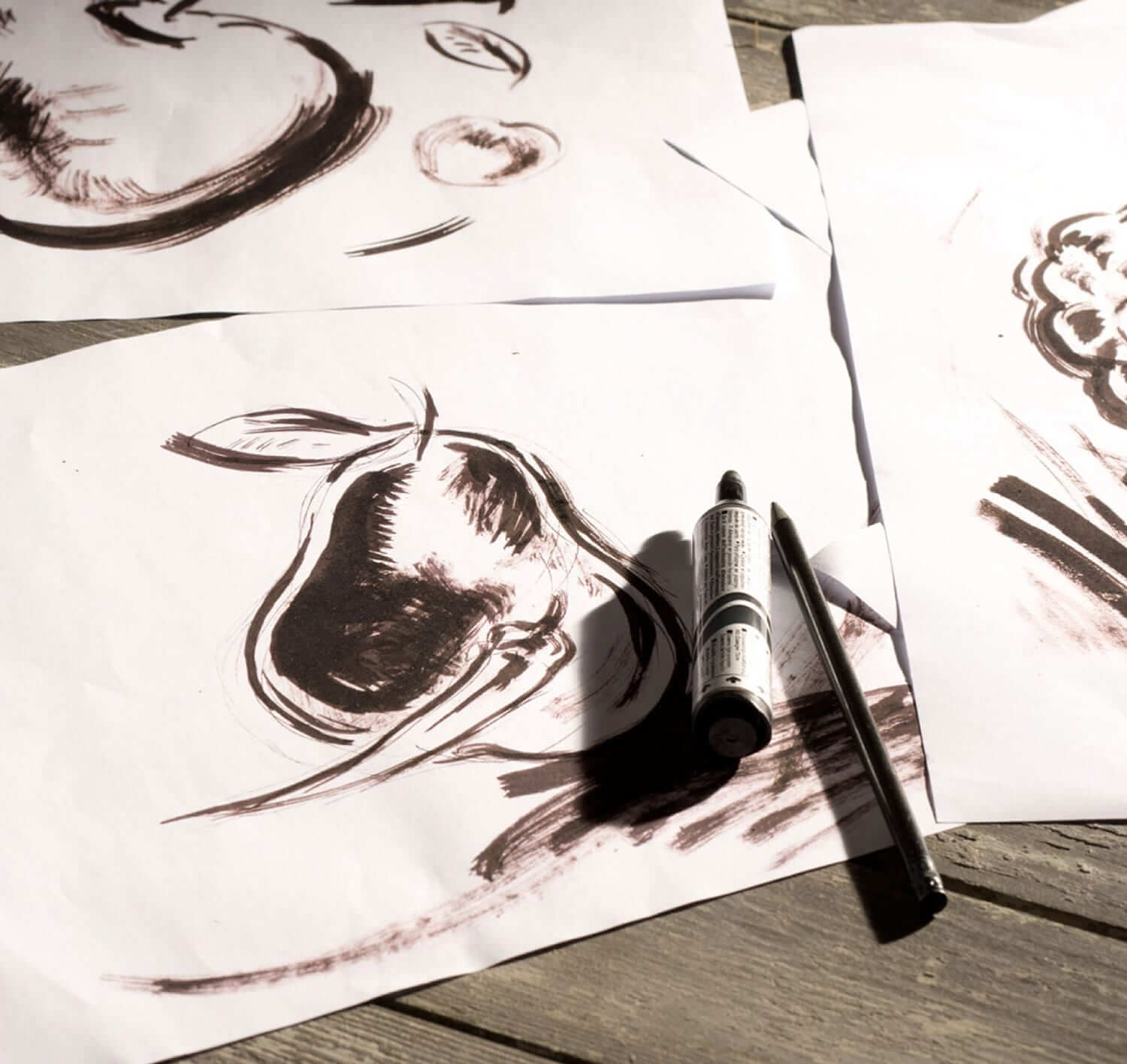 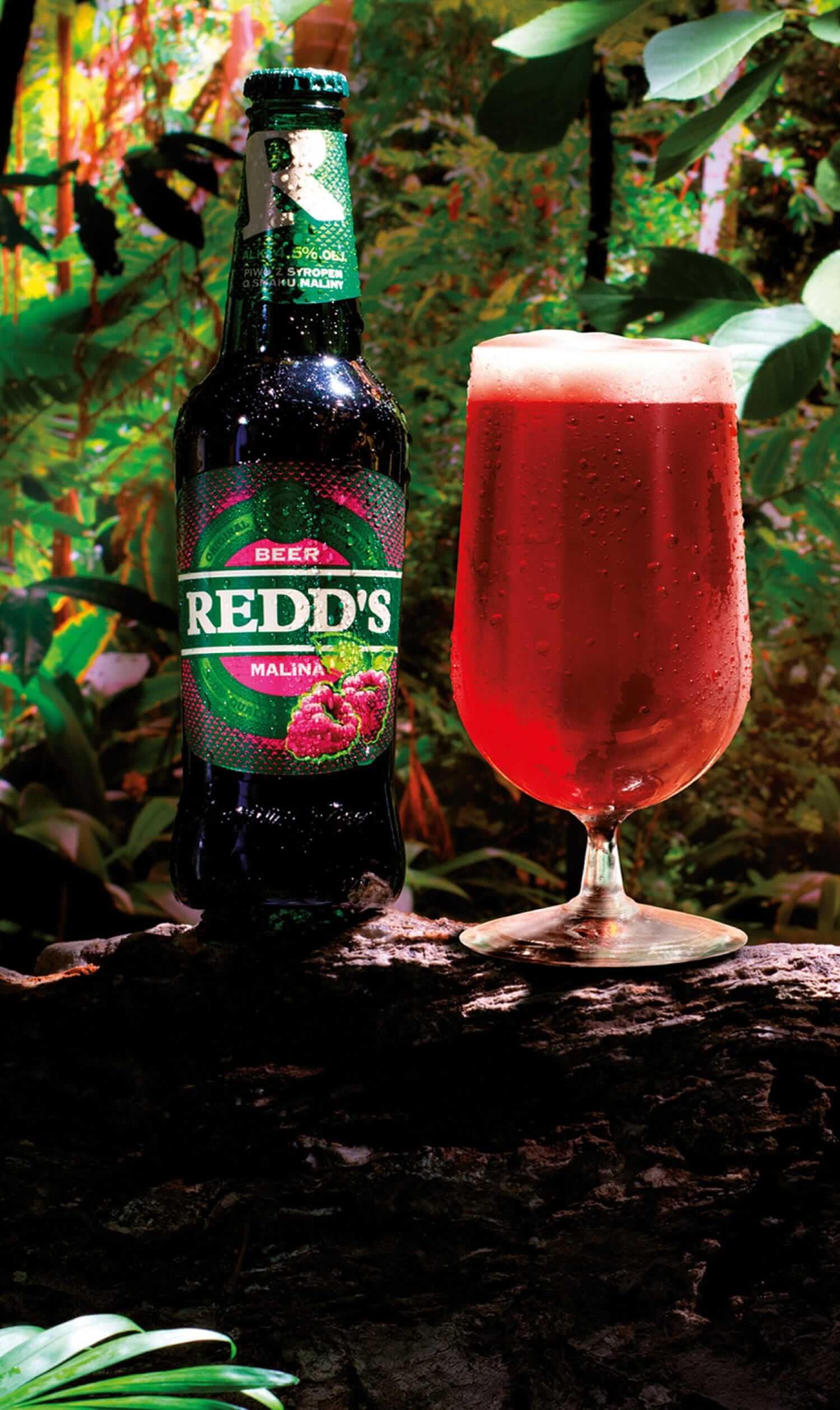 A change in the Redd's image consistent with the brand's copy "A beer like no other".

The beer market has been undergoing a revolutionary transformation over the last years. As a consequence of the growing awareness of the diversity of kinds of beer, smaller breweries are playing an increasingly important role. Consumers are seeking not only new flavours but also beer authenticity. This trend is also visible in the packaging.

Execution
The Redd’s new design is a creative response to the brand’s copy: “A beer like no other”. We were looking for solutions that on one hand would make Redd’s a convincing beer brand and on the other hand would emphasize its unique character. Most significantly, this creation leaves off the “R” as the Redd’s only identification (it is still echoed on the neck label) plus it gives up the typically feminine ornamentation for the universal beer symbols. The traditional graphics (an oval, a panel, an icon) are used deliberately. It was a conscious decision to introduce features of universal folklore, not associated with any particular location, into the structure of these elements. To emphasise that the beer is garnished with an exceptional flavour, the fruits are shown in free-hand sketches. Each flavour is represented by its relevant colour code to make it easier for the consumer to find their favourite one. Finding the golden mean between the traditional beer stylistics and a clear representation of a particular Redd’s flavour is the strongest point of this execution. 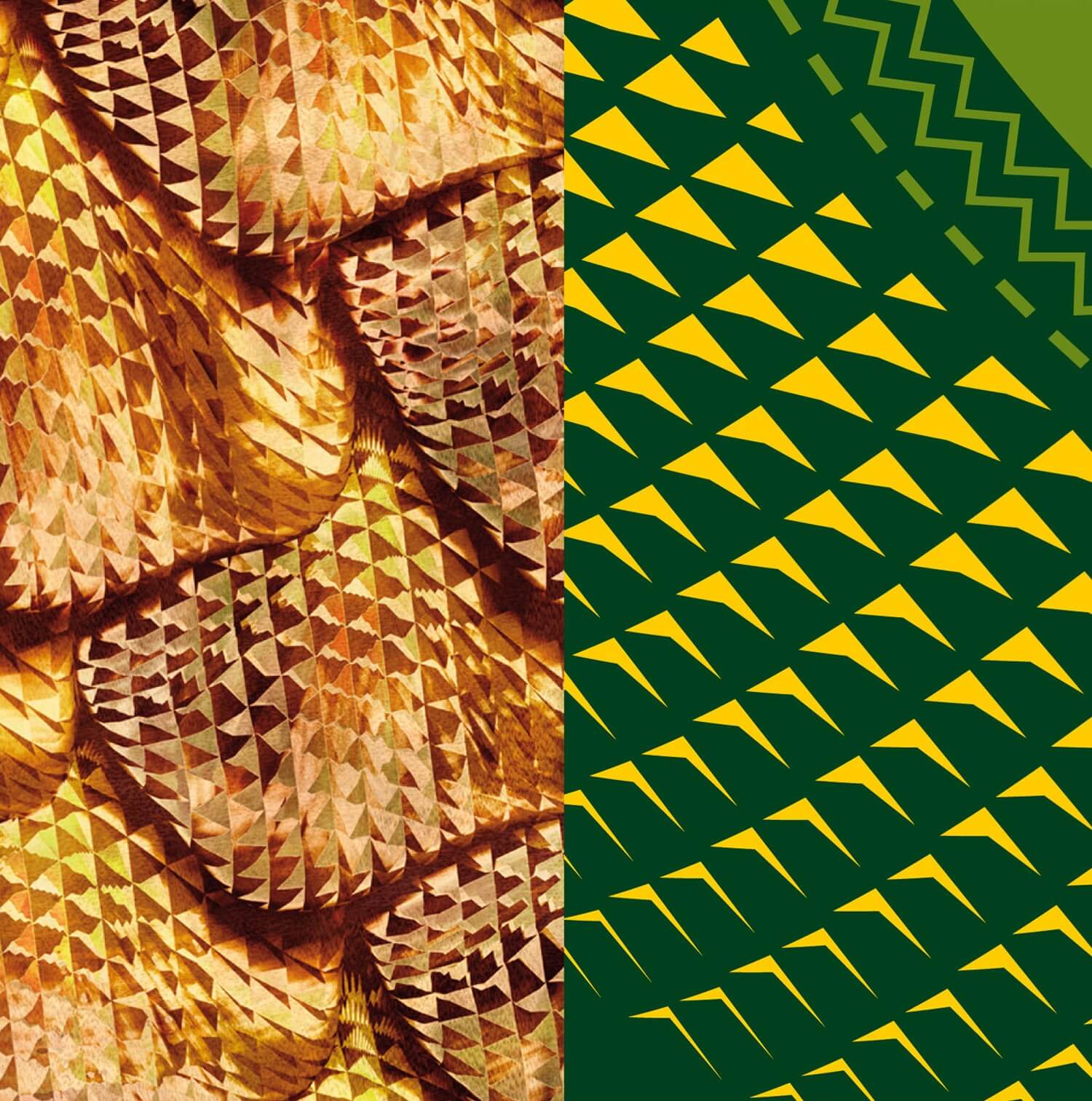 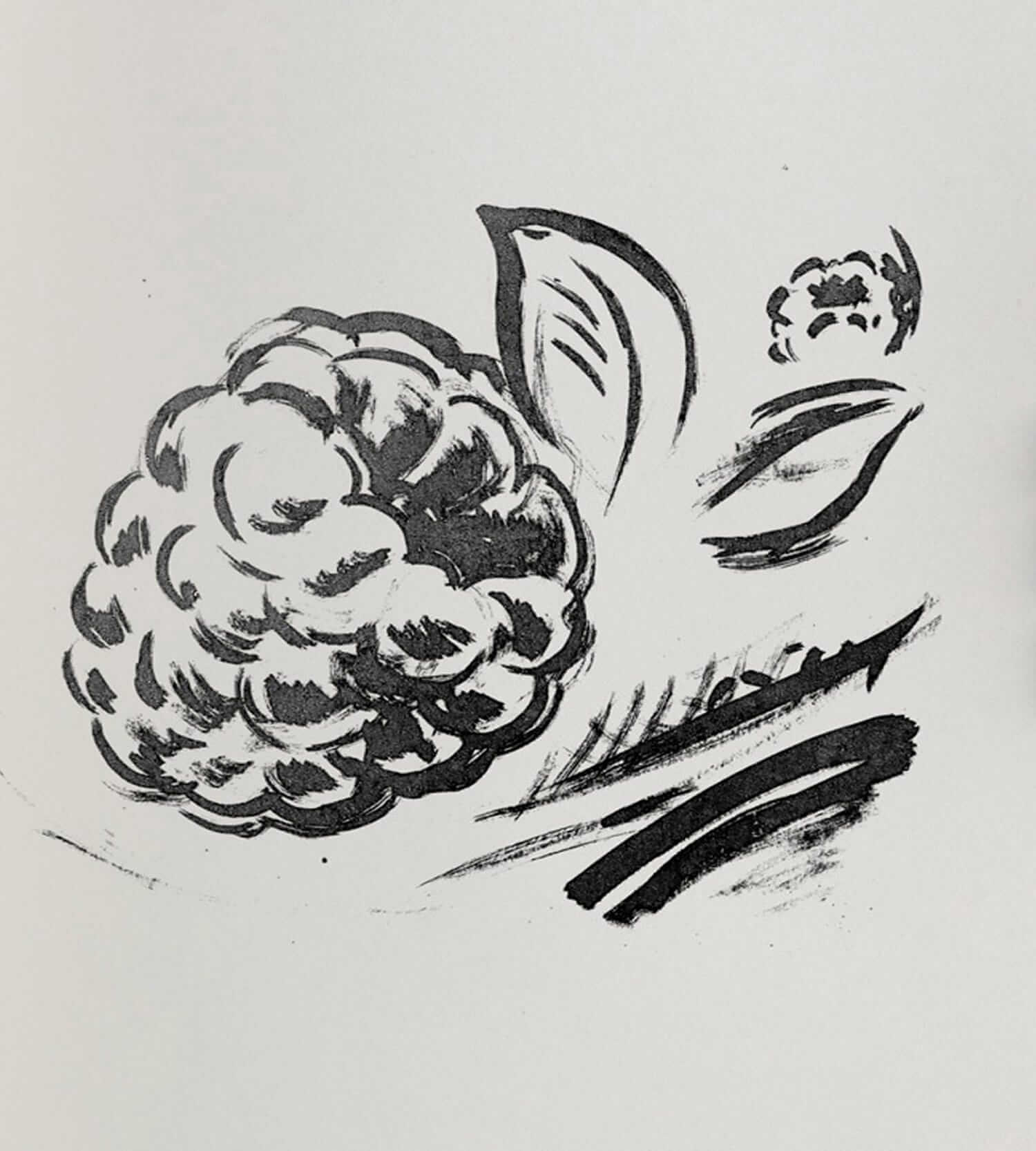 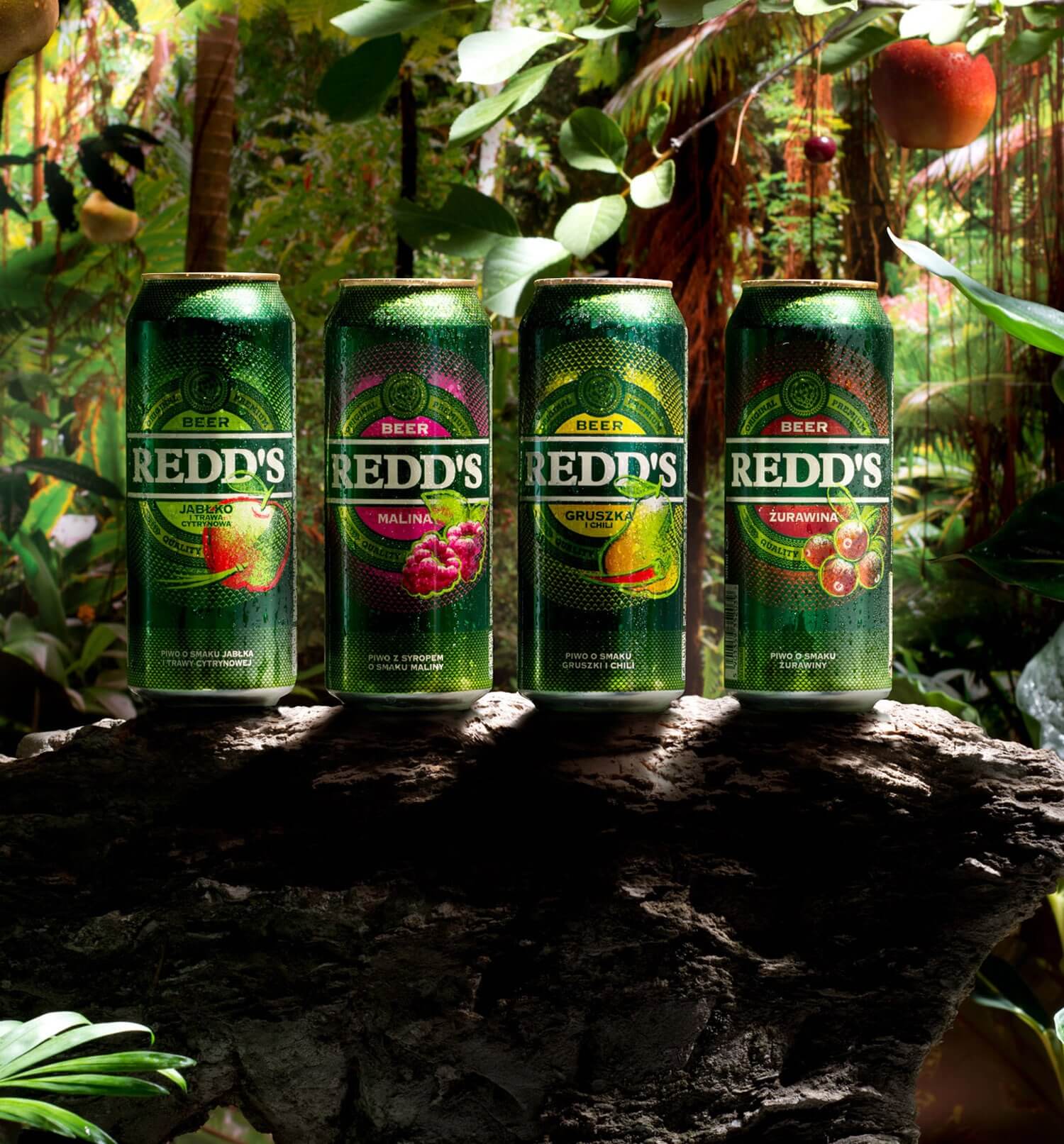